• Trans fat ban—Chelsea instituted a 100% trans fat ban in 2013. We were the first city in the country to institute this most progressive trans fat ban. All other cities that had implemented trans fat bans had allowed for trace amounts of artificial trans fat in food, but Chelsea prohibited it completely. We also worked with restaurant chains such as McDonalds, Burger King, and Dunkin’ Donuts to ensure their adherence to the ban.

Results to date have been striking. Lunch participation at CHS is at 67%, far exceeding our original goal set in 2013 to increase participation from 39 to 45%. This increased participation has been accompanied by improvement in the nutritional content.In just one school year, we saw a marked increase in the percentage of healthier meals chosen by students (green) as well as a significant decrease in the less healthy options chosen (red).

• School Gardens—Healthy Chelsea FoodCorps service members have helped build and teach in gardens at the ELC, Berkowitz, Kelly, Sokolowski, and Hooks schools over the past couple of years. During science classes and after school programs, students have access to hands-on learning (and snacking) in their garden.

• Corner Store Project—Healthy Chelsea staff worked with local corner store owners (providing guidance and display items such as baskets and refrigerators) so that fresh fruits and vegetables are more appealingly displayed at the front of the stores, thereby increasing healthier purchases.

• We are working with Chelsea’s new Downtown Coordinator to organize a weekly healthy lunch gathering on the City Hall lawn slated for this summer.

• We are in the research and early planning phase of a CSA (Community Supported Agriculture) program which will allow city residents to have direct access to high quality, fresh produce grown locally by regional farmers.

• Healthy Chelsea, through its membership, helps to promote local farmers’ markets and incentives for WIC recipients. 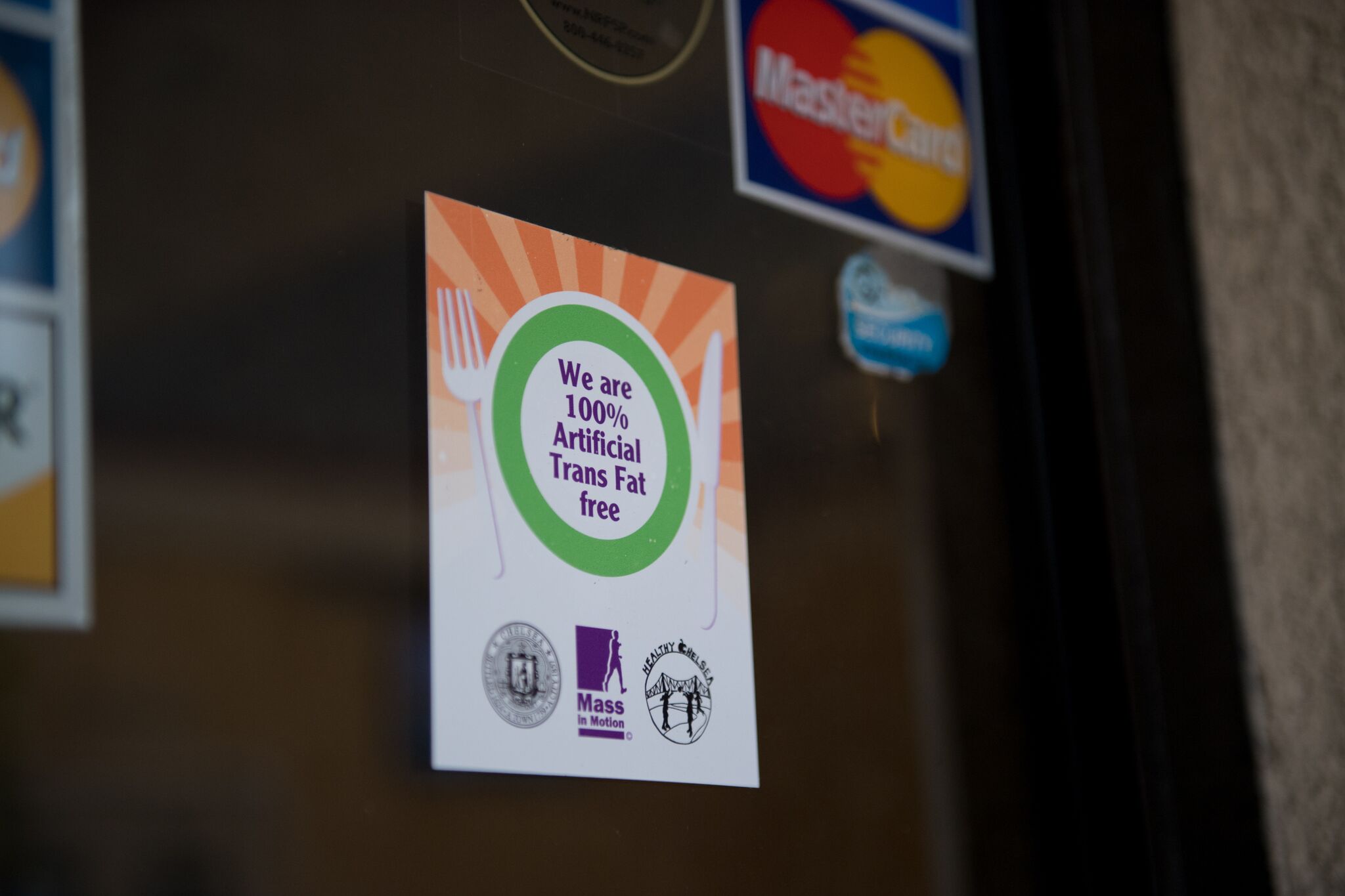 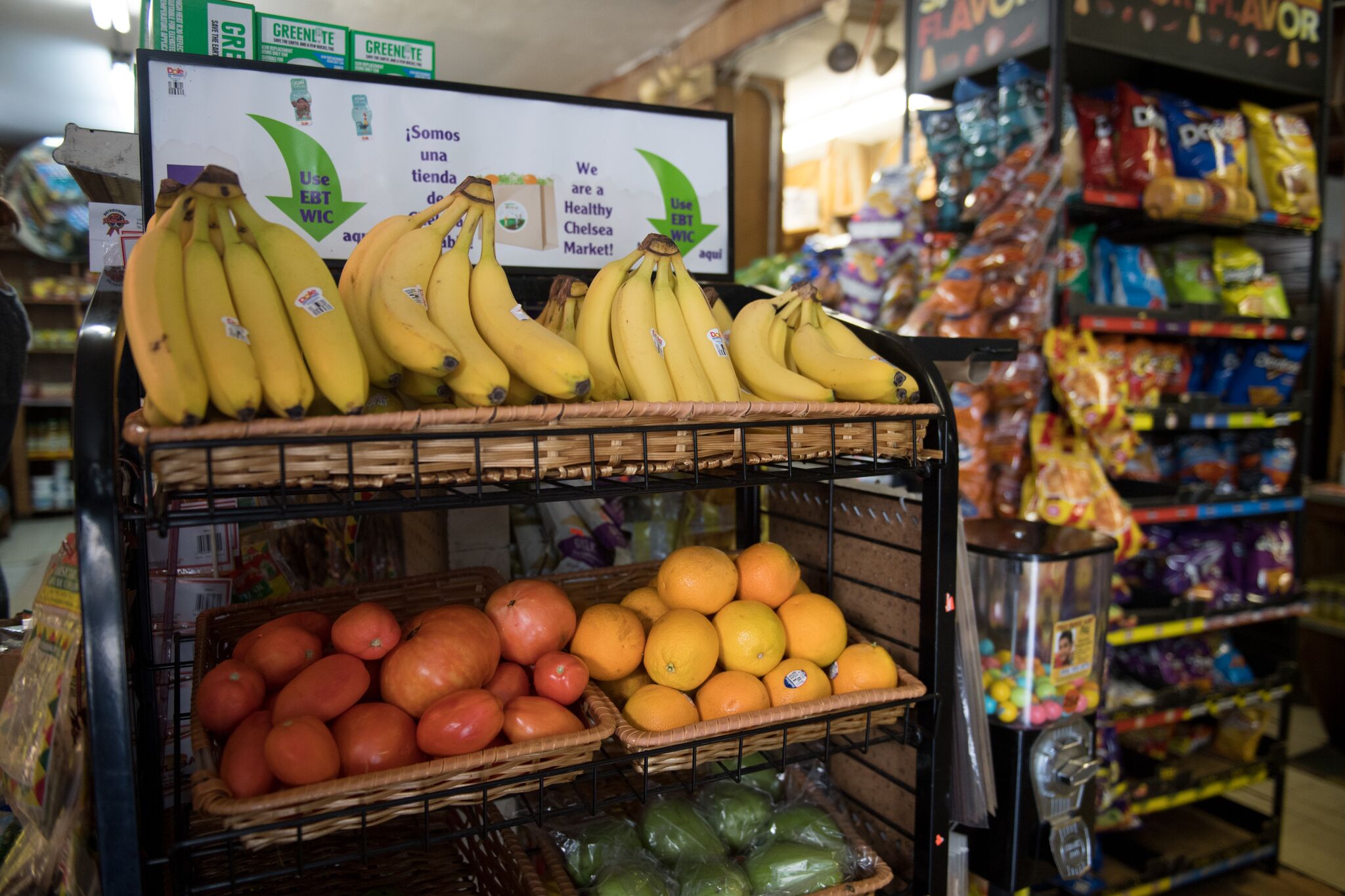 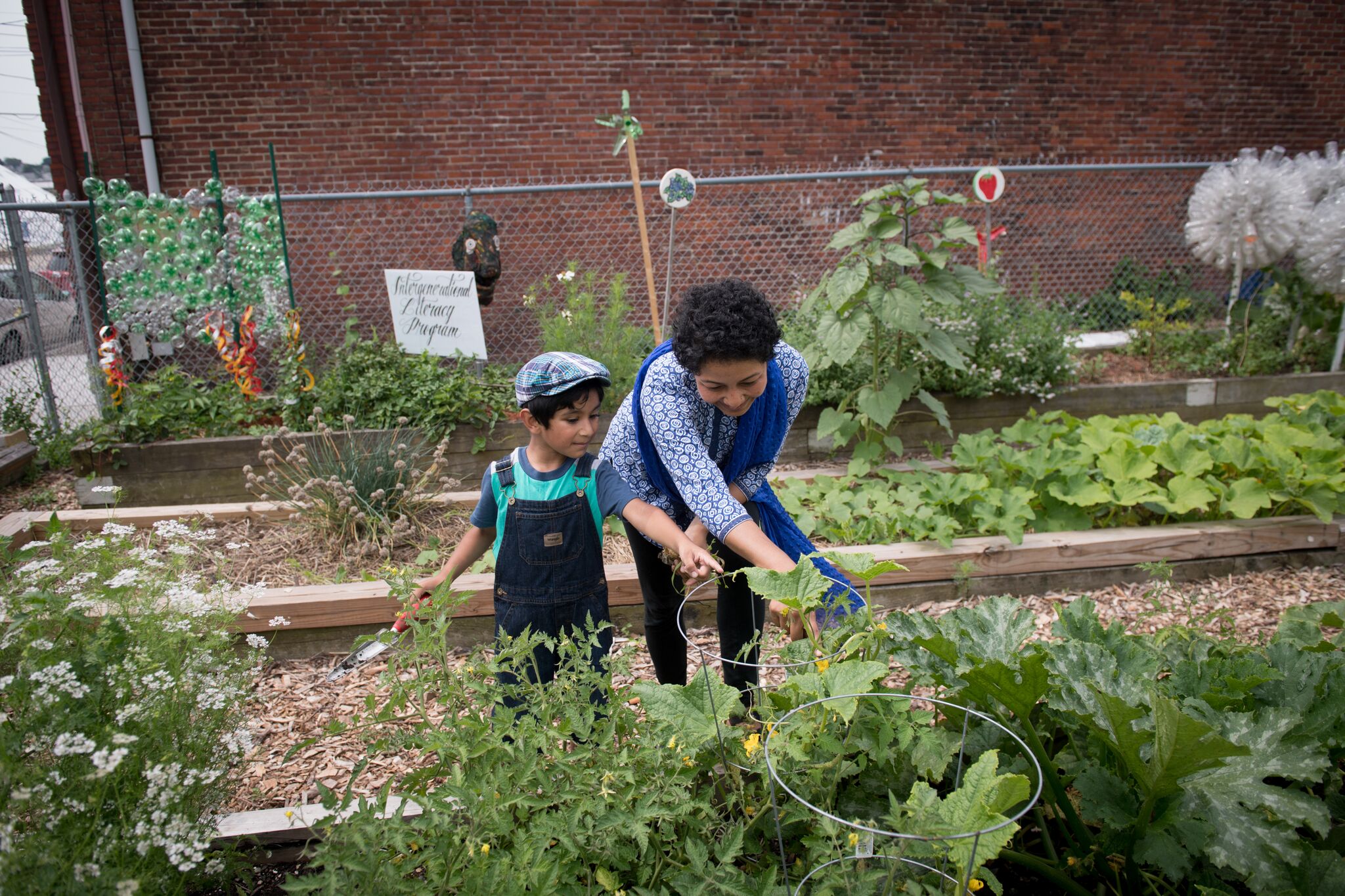 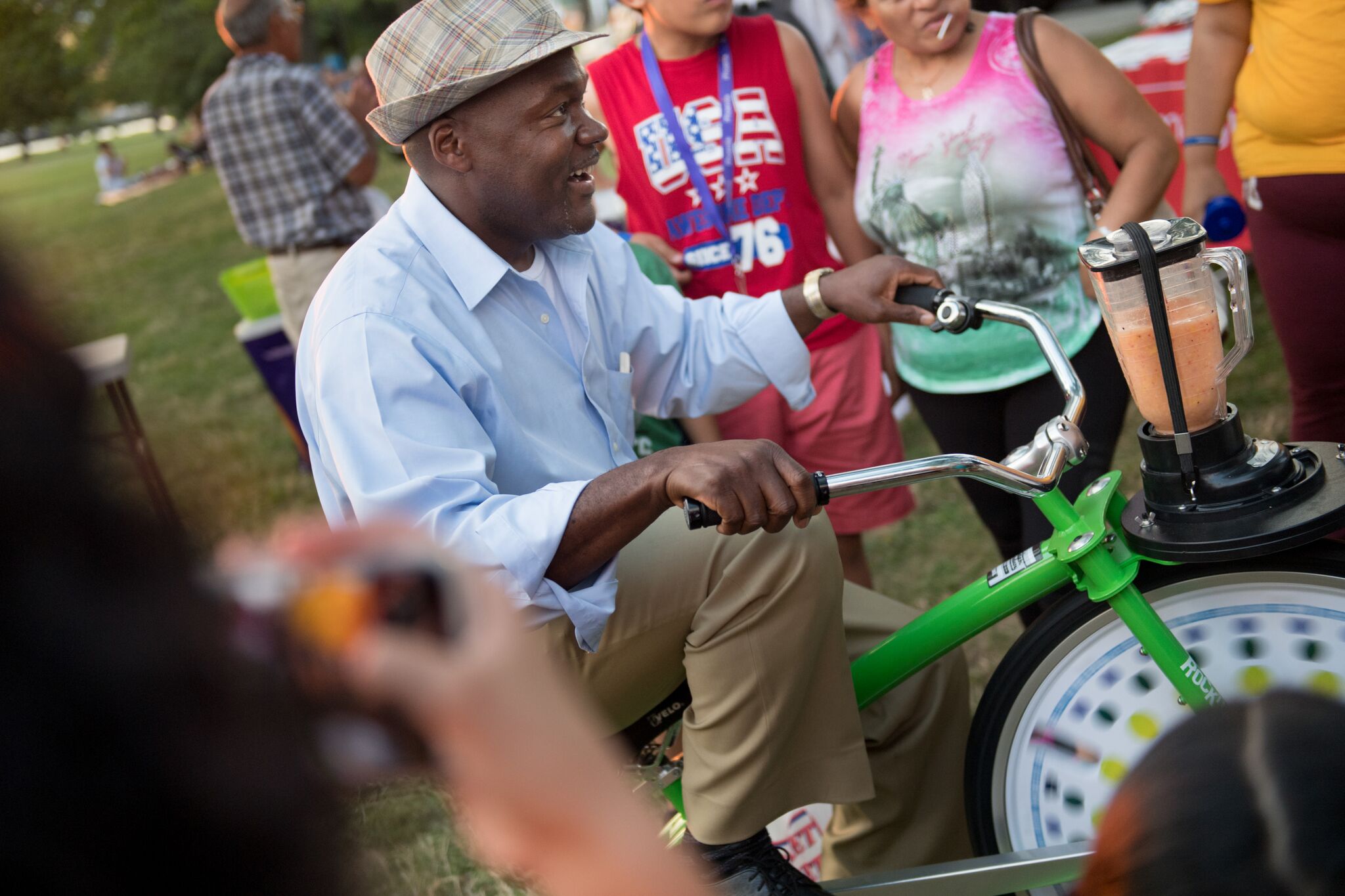 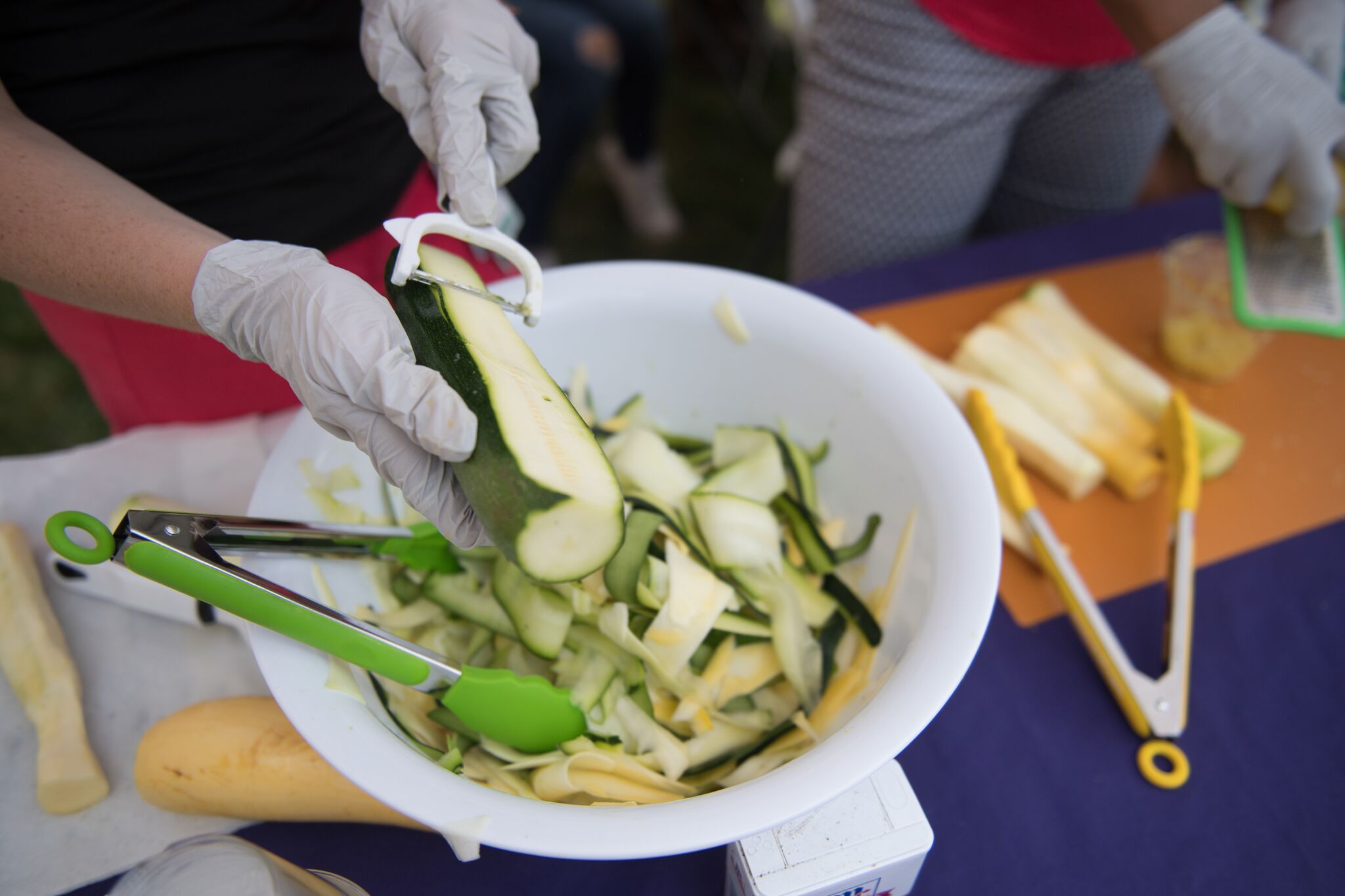 Increasing community collaboration, communication and access to services is an important goal of Healthy Chelsea.

In 2012, along with our partners at Social Capital, Inc., we began publishing OurChelseaMA, an online community calendar that helps Chelsea residents find community events, volunteer opportunities and local resources more easily. The calendar is available in both English and Spanish.

If you want to keep up with everything going on in Chelsea, subscribe to OurChelseaMA’s weekly eblasts. Residents and local businesses are also encouraged to post key happenings in the city.

We’d like for OurChelseaMA to be the “first stop” for community members to get the latest information in our community.

Healthy Chelsea is pleased to have been awarded the Early Childhood Comprehensive Systems (ECCS) grant in August 2016. Chelsea is one of two communities in the Commonwealth of Massachusetts which was awarded an ECCS grant through July 2021 (5 years).

This grant provides funding to the Chelsea and Springfield, as well as the Commonwealth of Massachusetts, to work collaboratively and comprehensively to strengthen the developmental health of children ages birth to three. Massachusetts is one of 12 states which received ECCS grants to improve early childhood developmental outcomes.

Amy Izen, M.S., CCC-SLP began her position as ECCS Grant Coordinator for Healthy Chelsea in July 2017. Amy is assembling a team of colleagues from across organizations in Chelsea who work with children from birth to five years of age to define the goals and scope of the project. 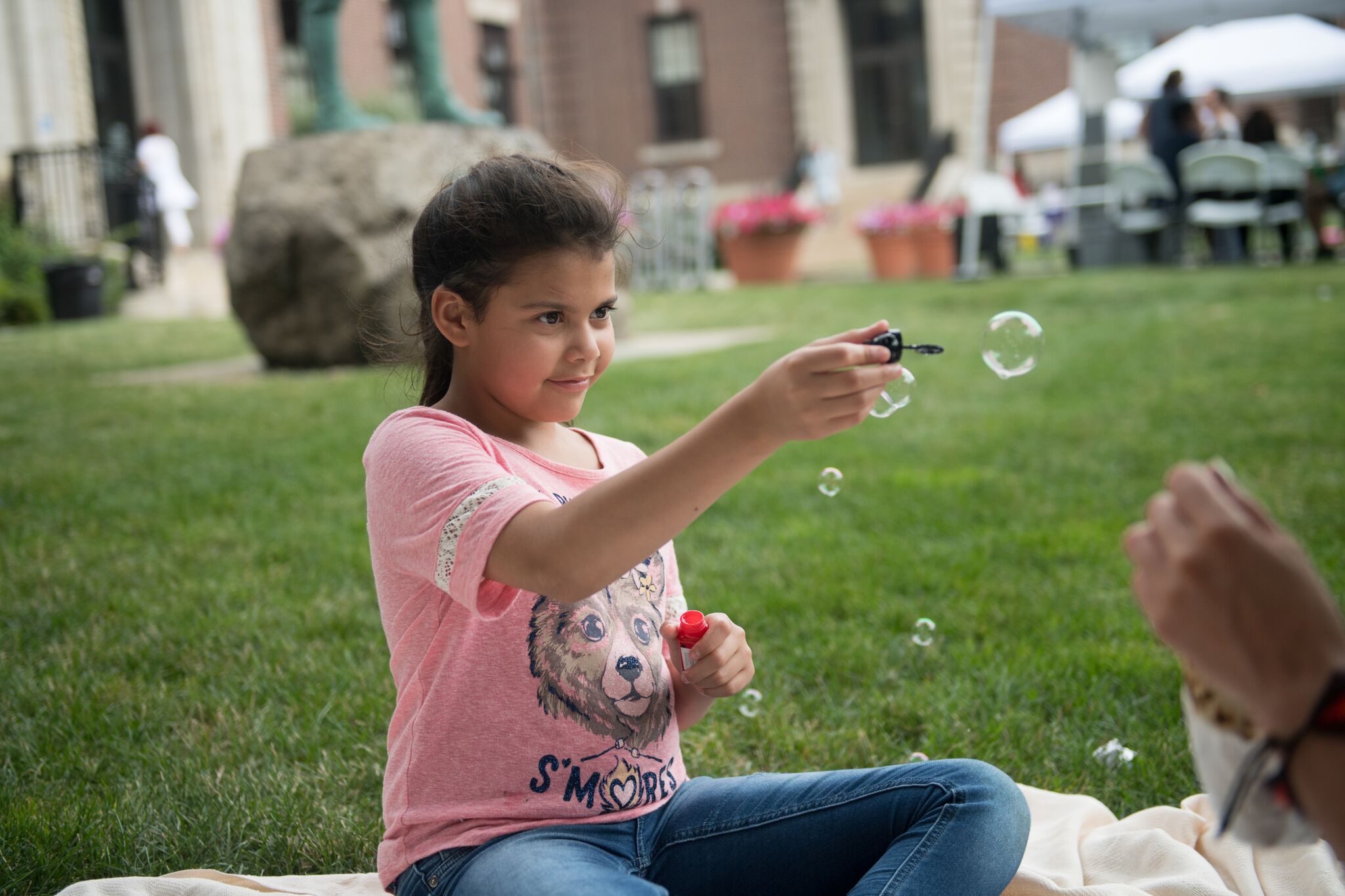